Maud S. Mandel has been named the 18th President of Williams College 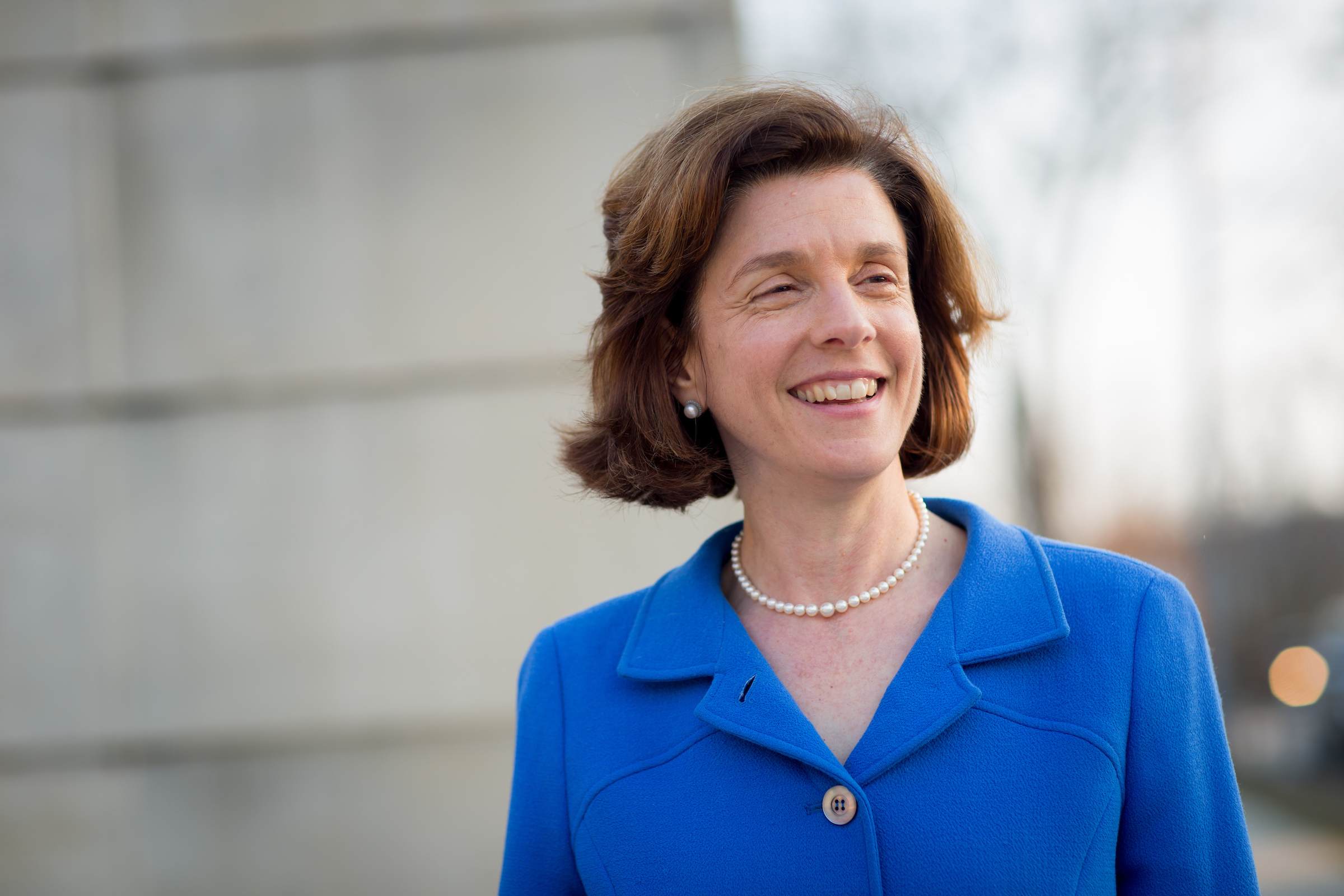 Williams is pleased to announce the appointment of Maud S. Mandel as its 18th president. President-elect Mandel was unanimously selected by the Board of Trustees on March 11, 2018.

Mandel comes to Williams from Brown University, where she has been a faculty member since 2001 and currently serves as dean of the college, the university’s senior undergraduate academic officer.

A strong proponent of the liberal arts, President-elect Mandel earned a B.A. from Oberlin College in 1989 and a master’s degree and Ph.D. in history from the University of Michigan in 1993 and 1998, respectively. She came to Brown in 1997 as a visiting assistant professor in modern Jewish history and permanently joined the faculty in 2001 as a professor of history and Judaic studies. She held several leadership positions in the history department and was chair of the Judaic studies program from 2012 to 2014. In 2014, she was named a full professor of history and Judaic studies and simultaneously dean of the college.

In her scholarship, President-elect Mandel examines the ways policies and practices of inclusion and exclusion in 20th-century France have affected ethnic and religious minorities, most notably Jews, Armenians and Muslim North Africans. She explores these themes in publications including In the Aftermath of Genocide: Armenians and Jews in Twentieth-Century France (Duke University Press, 2003) and Muslims and Jews in France: History of a Conflict (Princeton University Press, 2014). She was also a co-editor of Colonialism and the Jews (Indiana University Press, 2017). Her work has been recognized with fellowships from the National Endowment for the Humanities, the American Council of Learned Societies and the American Philosophical Society, among others.

As Brown’s dean, Mandel has been deeply involved in efforts to advance diversity and inclusion, leading a collaborative process with students and staff to open the First-Generation College and Low-Income Student Center (FLi Center), the first center at any Ivy League school to be dedicated to first-generation students. The Center provides communal, academic and social support to first-generation and low-income students and serves as a home base for student-centered organizations such as [email protected] and the Undocumented and DACA student initiative. Mandel also has promoted programs to foster retention for historically underrepresented students in the STEM fields, including the New Scientist Collective, an academic support and mentorship program for students in these fields.

President-elect Mandel has also led numerous efforts to enhance Brown’s curriculum, including Wintersession, an intensive, for-credit program every January that is analogous to Winter Study at Williams; and the Brown Learning Collaborative, which aims to strengthen student learning in the core competencies of a liberal arts education, including writing, reading, research, data analysis, problem-solving and public speaking. Mandel has also enhanced advising tools for Brown students, notably with the creation of an online workshop for incoming students, [email protected], introducing them to the Brown curriculum and the school’s educational philosophy.

Mandel’s work to help students connect their academic, service and life goals has included the development of BrownConnect, a funded internship program and alumni networking tool guaranteeing all 6,500 Brown undergraduates at least one funded summer internship opportunity; the Engaged Scholars Program, which enables students who are passionate about communities and the challenges they face to design courses of study and action as part of their concentration requirements; and the Bonner Community Fellows Program, through which students connect their community engagement with their academic and career goals.

President-elect Mandel will begin her tenure at Williams on July 1, 2018. She will be joined in Williamstown by her husband, Steve Simon, and their children, Lev and Ava.

President Maud S. Mandel has announced plans for the fall 2020 semester. Please note that all Williams College buildings are closed to the public until further notice.