The Passing of Professor Leslie Brown

To the Williams community,

It is with profound sadness that I write to you about the death of Professor of History Leslie Brown. Leslie passed away August 5 in Boston after a battle with cancer.

Leslie had been a member of the Williams faculty since 2008, and her impact on this place—and on all of us who had the enormous privilege of knowing her—will long endure. She was a widely respected scholar of American history, and in particular of African American and American women’s history, admired by her colleagues here and everywhere, and beloved by her students as an inspirational professor who gave back to them at least as much as she demanded. 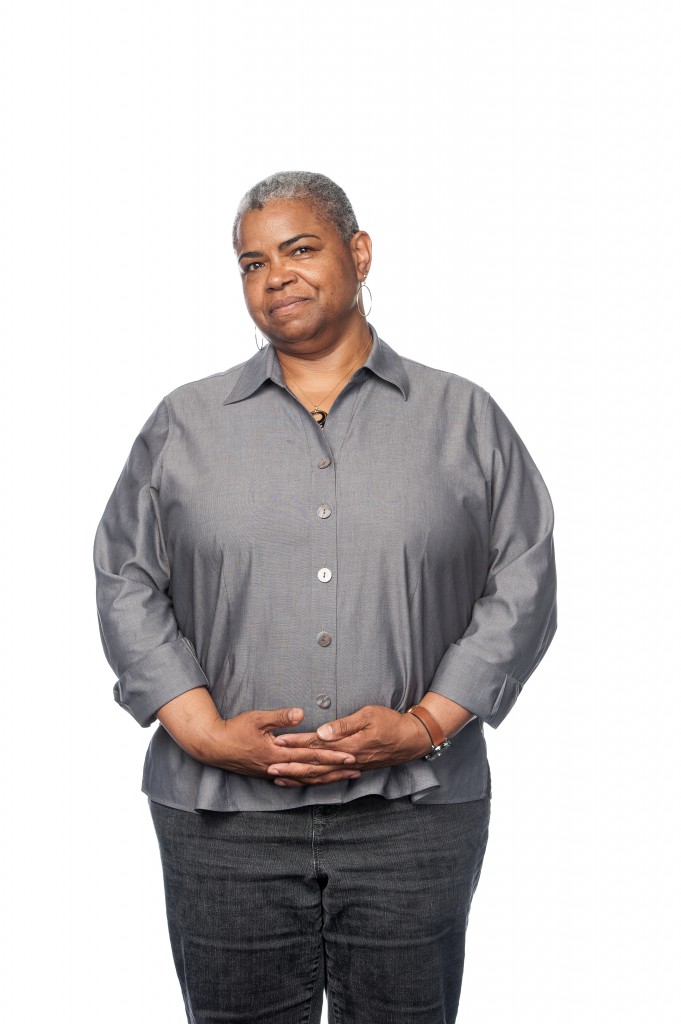 She was boisterous in all the best ways, wonderfully complex, and impressively free of pretense. She was devoted to the essential work of moving forward this institution together with students, faculty, and the administration. And she led by example, showing her students the importance of history and context in advancing a cause. She also was incredibly warm and caring, mentoring junior faculty, giving valuable feedback to colleagues on their manuscripts, and supporting students through difficult times.

Born in New York City and raised in Albany, N.Y., Leslie received her bachelor’s degree in 1977 from Tufts University, majoring in English and sociology. She worked for the McDonalds Corporation and as a college administrator at Skidmore College—where she directed the Higher Education Opportunity Program—before heading to Duke University for graduate school. She earned a PhD in history from Duke in 1997. From 1990 to 1995, she co-coordinated “Behind the Veil: Documenting African American Life in the Jim Crow South,” a collaborative research and curriculum project at the Center for Documentary Studies at Duke. She taught at Skidmore, Duke, the University of Missouri-St. Louis, and Washington University in St. Louis before coming to Williams.

Here, she taught a range of history courses on race, gender, and documentary studies. Her first book, Upbuilding Black Durham: Gender, Class, and Black Community Development in the Jim Crow South (2008), won the Organization of American Historians’ Frederick Jackson Turner Award. In 2014, she published African American Voices: A Documentary Reader from Emancipation to the Present, and with her partner Annie Valk, associate director for public humanities and a lecturer in history at Williams, Leslie co-edited Living With Jim Crow: African American Women and Memories of the Segregated South (2010), which won the 2011 Oral History Association Book Award.

Her service to Williams included leadership of the Williams Reads committee for several years, as well as a two-year role as chair of the Calendar and Schedule Committee. She served also on the Committee on Diversity and Community and the Africana Studies Advisory Committee.

Leslie is survived by her partner Annie Valk, and as we mourn this tremendous loss for each of us individually and for Williams, our thoughts are with Annie especially. We’ll share information on services as soon as we have it.