Forty years after he was a student here, Tim is seeing Williams through the eyes of his children. Two of his five kids—daughters Katherine and Margaret—have graduated from Williams, and a third, Louisa, is a member of the Class of 2020. 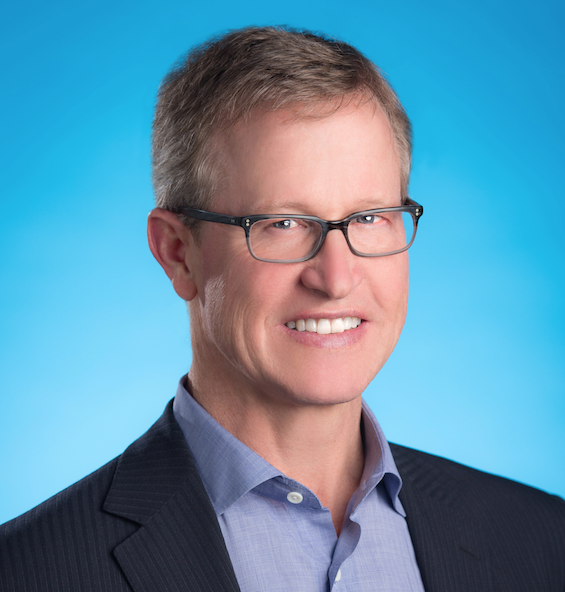 He says it’s been fun and meaningful to be engaged with his alma mater as his daughters experience life at Williams, life that he sees as much more diverse and global-minded than when he was here. Now he’s experiencing Williams as a trustee, having joined the board in July 2016.

Growing up in North Carolina, it seemed to Tim as though everyone he knew went off to the University of North Carolina or the University of Virginia. But he wanted something different. His high school wrestling coach, who was also his college counselor, was a Williams grad. He told Tim, “You’re going to Williams.” After a visit to campus, he was hooked.

Instead of wrestling at Williams, Tim wanted to try squash. He played all four years. He studied economics and took several art history classes, which he loved and served him well in the rebranding of his company.

That company is Belk, Inc., until recently the largest family-owned department store business in the U.S. After a stint working for a U.S. Senate candidate and then a congressman from North Carolina, Tim earned an MBA from UNC-Chapel Hill and then went to work at Belk. From 2004 to July 2016, he was the company’s chairman and CEO.

Tim retired from Belk, Inc., in July 2016, but continues to serve on the company’s board. He and his siblings also run the Belk Foundation, a family foundation that supports K-3 public school education in Charlotte and leadership development for teachers and principals.

Tim has begun a new chapter in his career with the start-up of Wild Hope Farm. He and a team are converting the farm to organic, scaling up production, and building a brand in the Charlotte market. Along with his daughter, Katherine Belk ’13, and others, he’s working to turn Wild Hope Farm into a resource for educating a new generation of organic farmers.

Tim serves on the Orvis Company board, chairs the advisory board for the Bechtler Museum of Modern Art, and for the past 15 years was on the board of the Carolinas HealthCare System. He’s also past chair of the Charlotte Chamber of Commerce, past president of the Boy Scouts of America-Mecklenburg County Council, and a former board member of St. Andrews School.

For Williams, Tim has served as an admission representative, president of the Charlotte regional alumni association, and as a member of the Charlotte Special Gifts Committee during the Third Century Campaign. He and his wife, Sarah, live in Charlotte.

The spring semester is underway. See our Covid-19 website for strict health and safety protocols for those who remain on campus. All Williams College buildings are closed to the public and visitors until further notice.