Liz retired in 2016 from a 25-year career at Goldman Sachs, the last decade spent as the firm’s global treasurer. It was her experience on the Williams board, which she joined in 2011, that she says helped her realize there was life beyond Goldman. 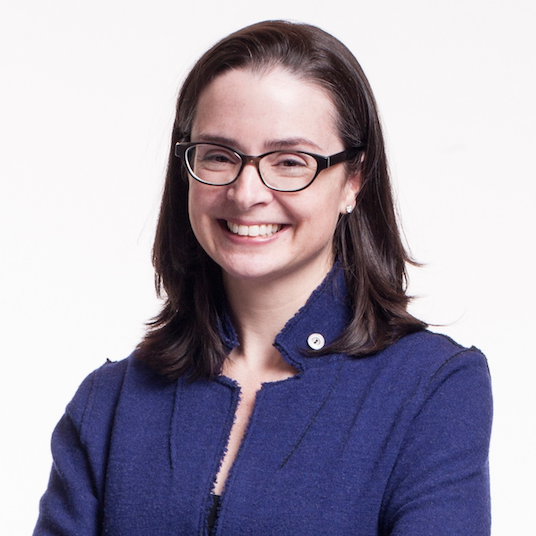 Liz hadn’t heard of Williams growing up in Chicago. It was a mention of the Williams-Amherst rivalry in Amherst’s recruitment materials that piqued her interest. She applied and arrived at Williams never having visited but eager to head east to a small liberal arts school in a rural setting. As she majored in economics and served as a Junior Advisor, Liz seized the opportunity to take a wide variety of courses, becoming passionate about art history in particular, and she developed friendships that have lasted ever since and become an important part of her professional life as well.

In fact, it was Williams alumni who helped her land a job at Goldman after graduation. She was hired into the financial institutions group in the investment banking division and transferred to the corporate treasury department in 1993. She was named global treasurer in 2005, and a partner a year later. Liz was an integral part of the team that executed Goldman’s IPO in 1999 and navigated the firm through the global financial crisis in 2008. Over the years, she found many Williams mentors and mentees within Goldman and was active in on-campus recruiting.

In her post-Goldman career, Liz serves as a director and advisor to a number of for-profit and non-profit organizations. She is on the boards of The Bank of New York Mellon Corporation, The Travelers Companies, and Russell Reynolds Associates. She serves as the chairman of the board of Every Mother Counts, a maternal health organization. And she is a trustee of Blair Academy, a boarding school in New Jersey. Liz earned an MBA from Columbia University’s Executive MBA Program in 1998.

In addition to her service on the Williams Board of Trustees, Liz was a member of the presidential search committee that selected President Mandel. She has also served as an associate agent and a committee member for the 25th Reunion Fund for the class of 1990.

Liz and her husband, Samuel Robinson, live in Bucks County, Pennsylvania with their two children, Ava and Jasper.